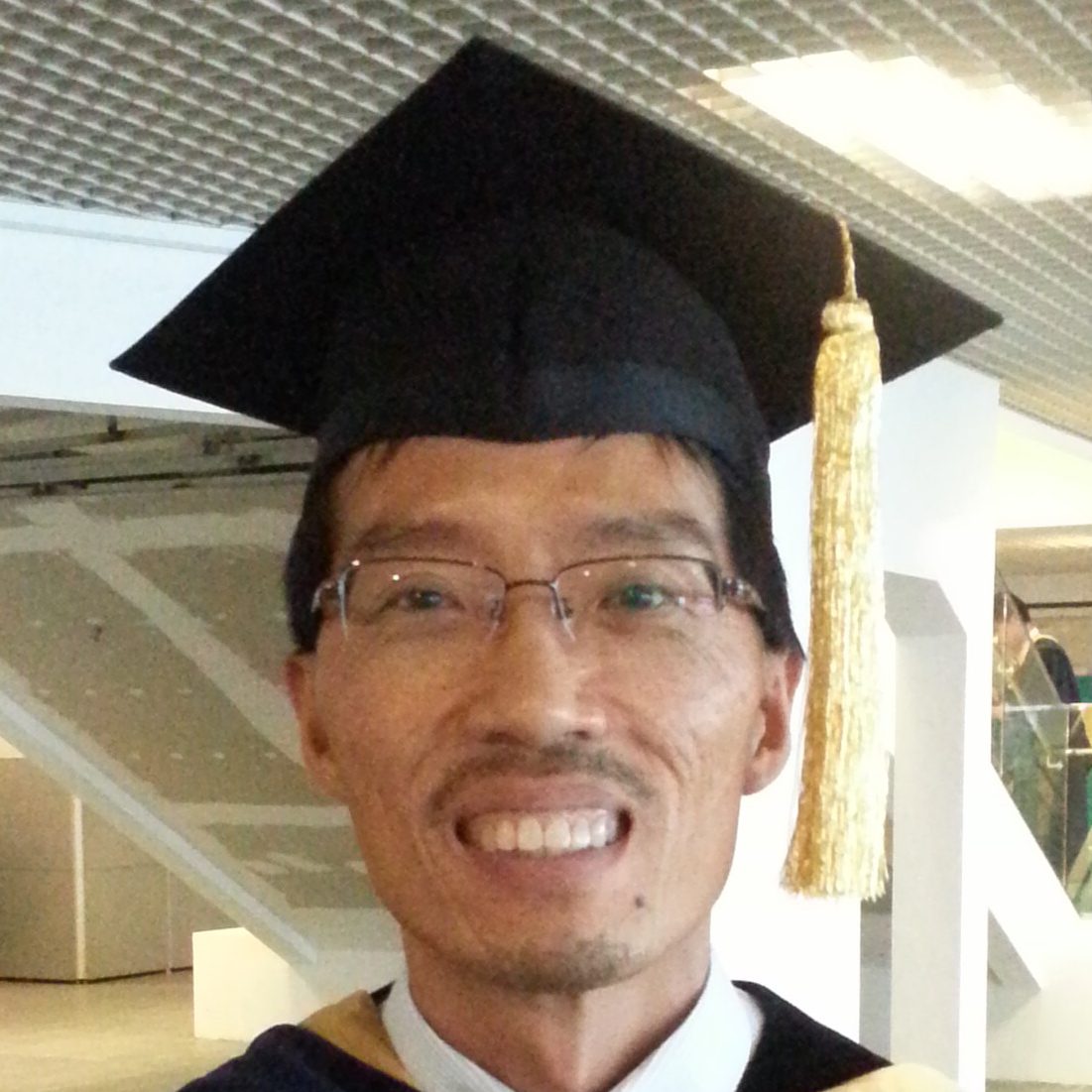 Dinoflagellates, a major unicellular group (>2000 species), organize their genomes with high degree of DNA superhelicity and anisotropy, without the deployment of architectural nucleosomes. Counter-intuitively,  some of the largest genomes are reported in the group, and their chromosomes can be observed in live cells, without any tagging or DNA staining, both of which will alter chromatin integrity. Their cortical cellulosic thecal plates, which can be synchronously induced to regenerate for the  study of cellulose synthesis, a rare quality in addition to being three-dimensionally deposited intercellularly in a growth-dependent fashion. Phase transitions of  nucleic acids, polysaccharides, and membrane lipids, interactive with proteins or not, govern most of the cellular processes, and need to be orchestrated with cellular growth.

Members of the group are significant phytoplanktors, the intracellular symbiotic microalgae (zooxanthellae) of corals (dysfunction relationship in coral bleaching), and major causative agents of harmful algal blooms (HABs). Research in my laboratory focuses on cellular growth with macromolecular phase transitions, encompassing three inter-related aspects of dinoflagellate cell biology, the architectural organization of liquid crystalline chromosomes, the biogenesis of their cell coverings, and cellular-growth regulation. For dinoflagellates (and other phytoplanktons) living on the euphotic and littoral zones, DNA damage responses are  important determinants in their cell and life cycle, directly or indirectly affecting the dynamics of HABs and bleached coral regeneration.

Cellulose, membrane lipids and nucleic acids are the three most important biopolymers of life. Species of the heterotrophic genus Crypthecodinium have high oil content and is an industrial producer of DHA (omega-3 incorporated in most infant formula). Many species are also important in aquaculture, as larval feeds, as disease agents and as toxin producers, causing seafood poisoning syndromes when amplified through the food chain. Recent developments in genomics and transgenesis, as well as the multiple secondary metabolic pathways, rendering the group as a new frontier for molecular biotechnology and synthetic biology.